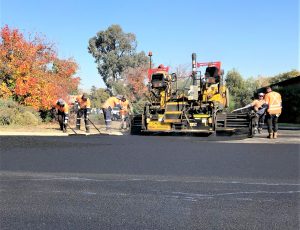 Light Traffic Crumb Rubber Asphalt Boral Australia has worked with the Victorian Department of Transport and the City of... 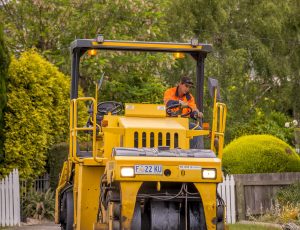 Crumb rubber hits the road in Tasmania More than 1240 end-of-life truck tyres have been diverted from landfill, turned into... 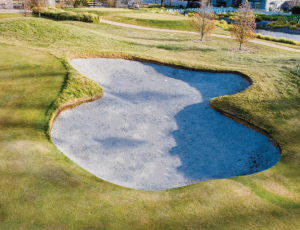 Golflex: Paving the way for a greener course

Get on the green side of golfing Golflex is an Australian product developed by Flexiroc Australia in partnership with... 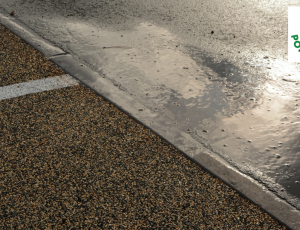 Turning used tyres into new flood-free pavements By including high levels of rubber granules into its formulation, Porous... 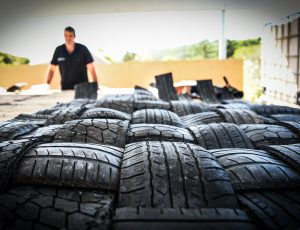 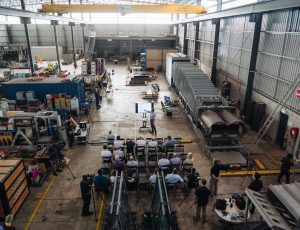 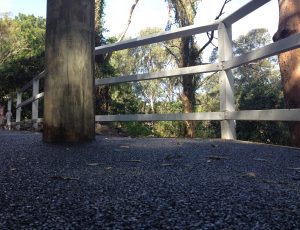 High-tech pavement that can water trees TSA is supporting research by the University of Melbourne into the use of recycled... 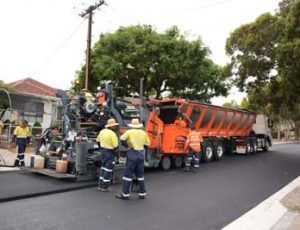 TSA works with Local Government to turn old tyres into better roads The City of Mitcham, in South Australia, is the latest... 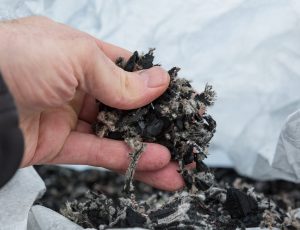 Galloping to greater use of recycled rubber Construction products company, Flexiroc Australia has developed an innovative...

Where the rubber not only hits, but is in, the roads With Australia generating more than 56 million end-of-life tyres per... 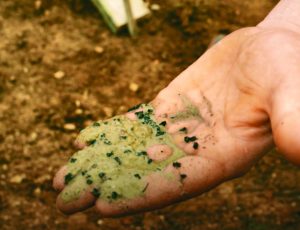 Building houses could drive major tyre recycling TSA has been working with The University of South Australia on a project to... Sustainable modern solutions for age-old engineering tasks Retaining walls have been around since the most ancient of... 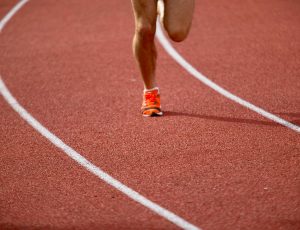 Tyres become Sports Surfaces For Man and Beast The casual observer could be forgiven for thinking that the only likely use of... 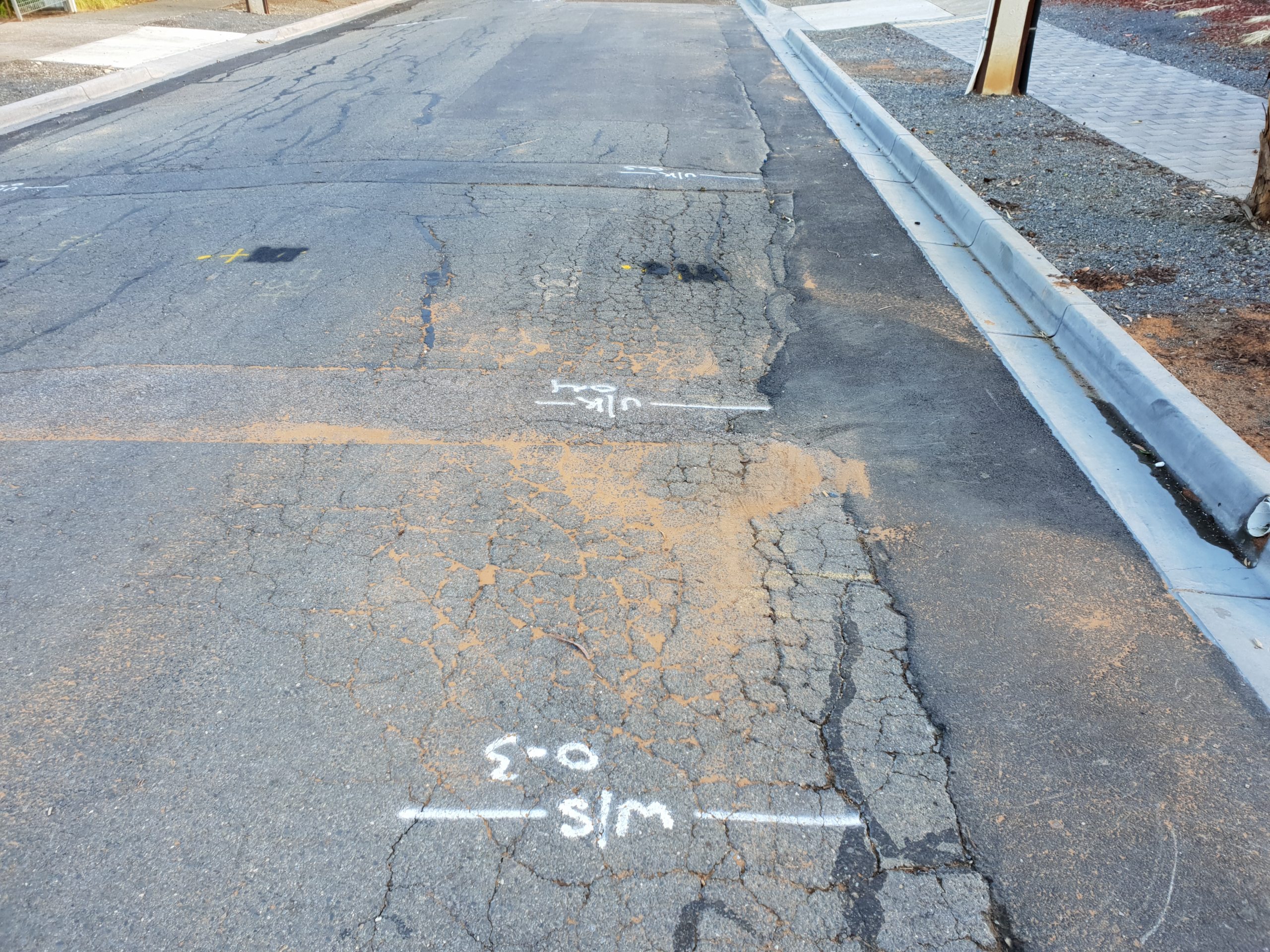 The City of Mitcham, in South Australia, is the latest local government authority to work with TSA on testing new mixes of crumbed rubber asphalt that can improve road durability and offer a significant recycling use for the millions of used tyres Australia generates each year.

A 335 metre stretch of the innovative road surface has been laid in the Adelaide satellite municipality.

The test will be looking at a range of performance factors, such as cracking, rutting, moisture retention and general durability. It is expected that the results will further drive the move to increase the specification of such roads nation-wide. A move that could easily double the use of end-of-life tyres in Australian road making.

Currently only about 10% of the over 56 million end-of-life tyres Australia generates each year is recycled domestically.

The City of Mitcham recycled approximately 850 used tyres in the trial asphalt resurfacing of Stanlake Avenue.

According to City of Mitcham Mayor, Heather Holmes-Ross “We are trialing the crumb rubber asphalt because of the significant environmental benefits as well as the opportunity to improve the quality and life of road pavements, particularly in areas of reactive clay soils.”

The test is scheduled to run for two years, with results monitored on a regular basis to assess the key performance parameters.