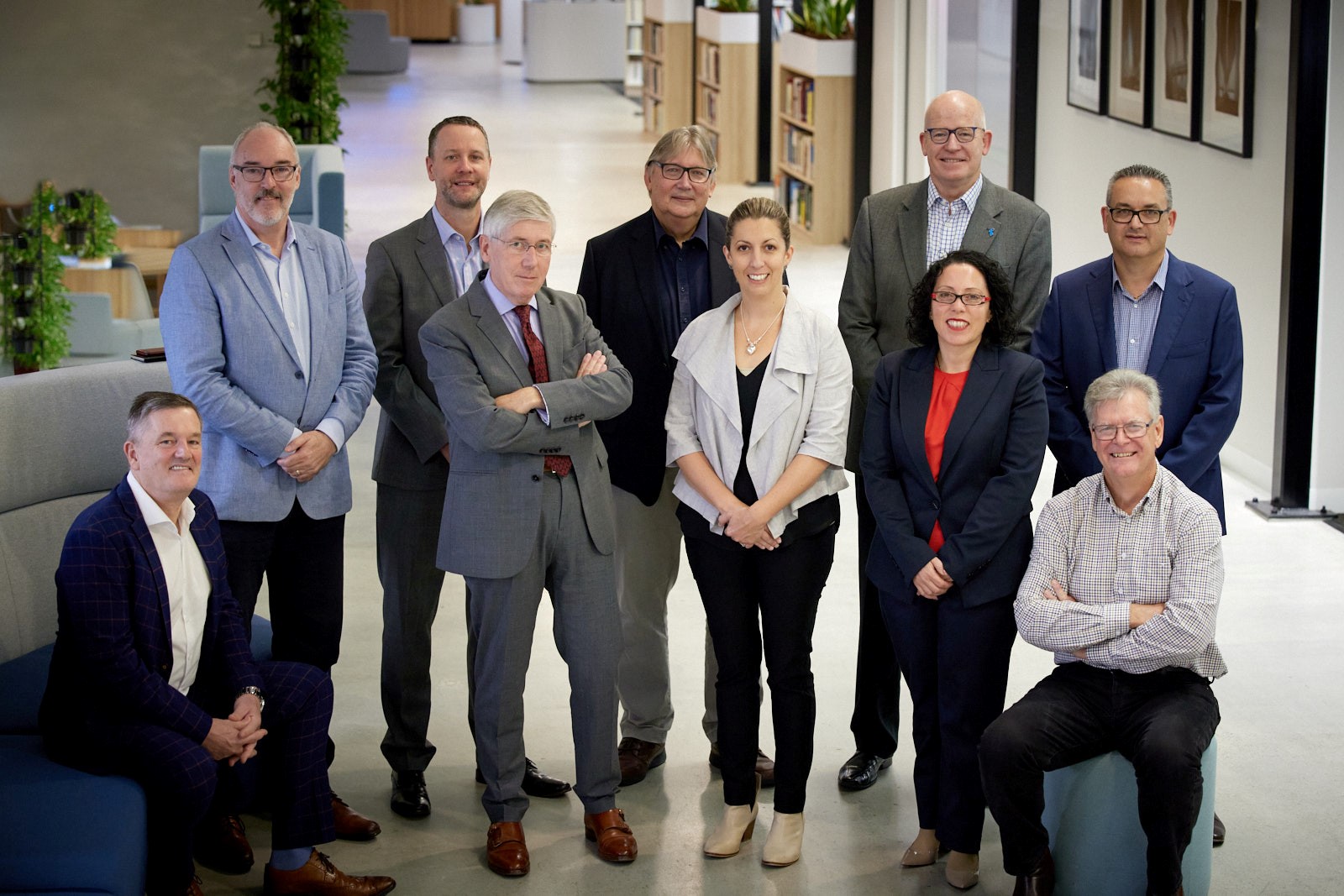 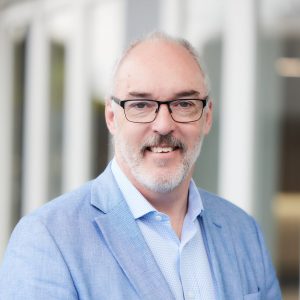 David Spear is an experienced Company Director and Governance Consultant. He is currently Chairman of Tyre Stewardship Australia, Chairman of Office Brands Australia, Non Executive Director of Unity Housing, Non-Executive Director of McLaren Vale Grape Wine Tourism Association and a Director of VUCA Pty Ltd. He spent 8 years as SA/NT State Director of the Australian Institute of Company Directors, learning and developing his unique skills to assist Boards and Company’s in Corporate Governance and Board Performance Evaluation. David has over 25 years’ experience in commercial business management, and brings tremendous expertise in corporate governance, ethics, strategy and decision making. In November 2013, David attended the Harvard Business School, in Boston Massachusetts, where he studied Board Governance.

David Spear is the Chair of the Governance and Risk Committee as well as sitting on the Finance and Audit Committee and the Remuneration and Nomination Committee. He is also Chair of the Industry Consultative Group. 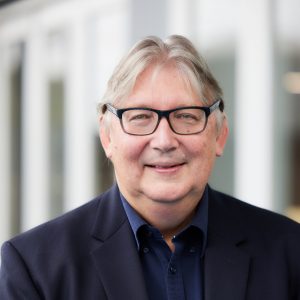 Peter Kreitals holds a Bachelor of Economics from the ANU and has extensive experience in strategy and policy development for a vast range of industries over a career spanning four decades.

Peter was the inaugural Executive Director of the Australian Tyre Recyclers Association, from 2003 until December 2013. During this time, he was instrumental in helping with the development of the Tyre Product Stewardship Scheme now in place. In addition to being a Director with Tyre Stewardship Australia, he is also a member of various other Boards and Committees.

Peter Kreitals is the Chair of the Research and Advisory Committee as well as sitting on the Governance and Risk Committee. 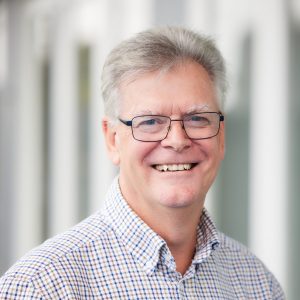 Steve worked for Yokohama Tyre Australia for 20 years, and as General Manager for the last 15 years of his tenure. Now retired, Steve continues to represent Yokohama as their nominee on the TSA Board. Past responsibility within Yokohama included the implementation and maintenance of the company’s governance and compliance across many aspects of the business. While wholesale sales were the focus, Steve’s role also included retail tyre store development. Steve has been involved at all levels within the tyre industry and he has held many positions during his 44 years in the industry.

Steve has also held past Board positions at the Sydney Heritage Fleet and Sydney Maritime Museum, both Not for Profit organisations.

Steve holds a Graduate Diploma in Management (Commerce) from the University of Wollongong.

Steven Clifford sits on the Remuneration and Nomination Committee. 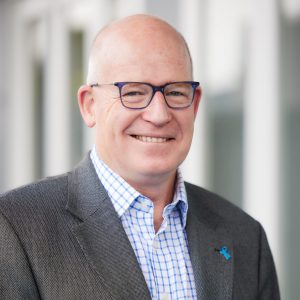 David was appointed Chairman of the Tyrepower Group in November 2018, after serving as their Chief Executive Officer from 2010.

After graduating with a Science degree in Applied Mathematics from Monash University, David has worked in many roles in retail over the last forty years in Australia and New Zealand. He has held senior roles in supermarkets, general merchandise, cosmetics and the tyre industry. David is also Managing Director of a lean manufacturing business supplying parts to leading OEM’s.

In addition, David is a Non-Executive Director for Victoria and Tasmania, of Prostate Cancer Foundation of Australia.

David Wilson is the Chair of the Remuneration and Nomination Committee. 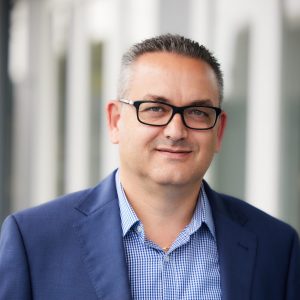 Lou holds a Master of Business Administration from RMIT University.

Lou Mandanici sits on the Remuneration and Nomination Committee. Jo Hayes sits on the Governance and Risk Committee. 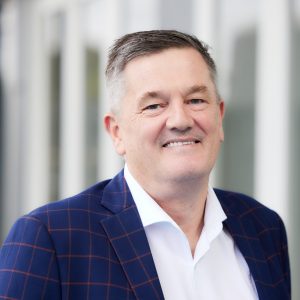 Mitchell Golledge is the Managing Director at Continental Tyres Australia. In this turnaround role his focus has been on strategy, structure and process to obtain results in a relative short period of time.

Mitchell is highly commercial business focussed professional with a high level of exposure in marketing. He has a demonstrated background of success in business development, strategic sales, marketing and general management, both domestically and internationally.

Mitchell’s experience comes from over twenty years of working and seven years of living in Asia.  His strength is in his ability to manage across stakeholders directly and indirectly, excellent interpersonal and communication skills developed from multicultural dealings, adept at developing positive business relationships within a short period of time.

Mitchell has well developed and strong ability to “listen, understand and translate” business objectives, this empathetic approach to understanding internal and external stakeholders needs is well balanced with a good knowledge of retail, manufacturing and distribution, supported with a strong financial background and KPI focus.

Mitchell has a record of growing sustainable profits for public and private enterprises, passionate builder and leader of top performing teams with global and multicultural experience in diverse sectors in developed and emerging markets.

Mitchell has been married for over 30 years and has one son and enjoys the casual game of golf. 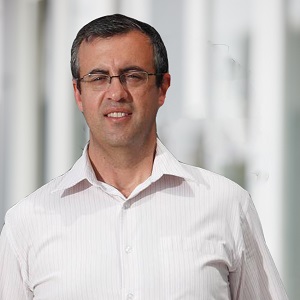 David Basha has over 30 years experience in the Australian Tyre Industry.

Beginning in retail in 1990 as a management trainee, David has held positions within Tyremaster Wholesale (part of the Kmart Automotive Group) & Kumho Tyre Australia. His roles have included Sales, Merchandise, Marketing & General Management

In his current position as Sales & Marketing Director at Kumho, David oversees the company’s sales, marketing and logistics divisions in Australia and New Zealand encompassing a multi brand and multi-channel strategy.

Outside the tyre industry David spent time as an Account Director within an Advertising Agency which built a skill set across a breadth of marketing disciplines such as branding, PR, digital marketing, event management, & media buying. In that time he managed accounts such as New Holland Agriculture, Phillips Lighting and Hyundai.

David has also previously held the position of Director and Treasurer of the Australian Tyre Industry Council, and is currently an elected Director of one of Australia’s top 100 golf clubs.

David completed a Diploma in Business from the Australian Institute of Management. 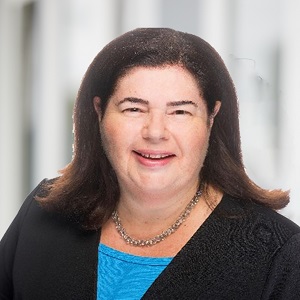 She is the Founder and Principal Consultant of Lightning Consulting Services working with clients to mitigate climate-related risks and create opportunities to accelerate the transition to net zero emissions (NZE). Lorraine has a strategic focus on translating environment, social and governance (ESG) performance into strong financial performance. Advising clients on actions aligned to the Circular Economy forms part of this ESG focus.

Lorraine is also a Non-Executive Director of Queensland Electricity Transmission Corporation Limited (Powerlink) and a Non-Executive Director of Good Environmental Choice Australia (GECA). She has previously held the roles of Member of the Victorian Government’s Interim Targets Independent Expert Panel, Chief Clean Energy Advisor to the Queensland Government, Member of NSW Climate Change Council and a Partner at EY.

Lorraine has been an independent member of TSA’s Research and Advisory Committee since 2017. She is a Graduate of the Australian Institute of Company Directors and a Fellow of the Australian Academy of Technological Sciences and Engineering. 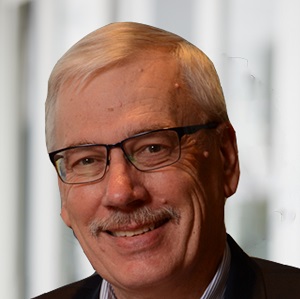 A scientist/ ecologist by training, Vaughan is well known for his dedication to improving SA’s waste and recycling sector, hitting high profile milestones such as expanding container deposits in 2002 while he was at the SA EPA (where he also regulated the tyre industry among others), and establishing a new government statutory authority Zero Waste SA 2003 (its inaugural Chief Executive).

Vaughan oversaw the roll-out of Australia’s first single-use plastic bags ban in 2009, the formation of Green Industries SA in 2016, the first circular economy strategy in Australia in 2017 and developing 4, 5- year waste strategies, a new food waste strategy in 2021 and oversaw the development of Australia’s first ban on single use plastic items and disaster waste strategy and cleanup of the 2019-2020 bushfires in South Australia. He has also overseen investment in the sector of hundreds of millions of dollars for infrastructure and research, the delivery of public education campaigns including ‘Which Bin’ and has helped with the establishment of several new startup businesses. He has been involved with UN initiatives and forums over many years.

In 2016 he received the Public Service Medal, for outstanding public service in the area of waste management reform and policy. In December 2021 he received the international "IconSWM-CE Lifetime Achievement Award 2021" for Significant Contribution in the areas of Waste Management and Circular Economy, and received life membership of KESAB in 2021. Vaughan left government after 43 years and 17 years as a Chief Executive in July 2021.

Vaughan is now focusing on the circular economy, extended producer responsibility and new international impact initiatives. He is Chair of not for profit Circular 360, and Chair of South Australia’s Native Vegetation Council. 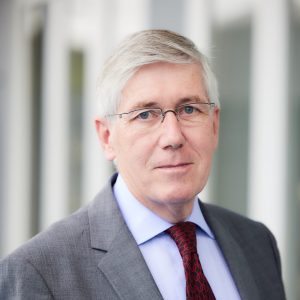 Silvio is a graduate of the University of Sussex (UK) with a thesis on Issues of Integration of the European Aerospace Industry.

He has held a number of senior management positions in Sales and Marketing especially in the Aviation and Automotive sectors and has been directly involved in tyres since 1983 as Australian CEO for a major manufacturer.

Silvio has been personally involved with Government and other major stakeholders contributing to the development of the Product Stewardship Scheme culminating with the related granting of ACCC authorisations in April 2013.